Past Life Story – Guy with a bad temper

This story was also told to me by my friend, the Past Life regression therapist. She spent a few sessions with a guy who had a great struggle controlling his temper and rage. The smallest things could trigger him, causing him to raise hell, and it was beginning to take its toll on his relationship with his friends and his girlfriend.

He was a tough guy who spent a lot of time weight training and working out in studios. And it was his girlfriend who finally made the decision to drag him to regression therapy. They had to try something to figure out where his rage came from. Neither he nor his girlfriend had any special knowledge or faith in past life regression, but still, they wanted to try.

In a regression therapy session, sometimes you may even be taken back to a forgotten childhood memory. But that was not the case for this guy. After three sessions, his subconscious allowed him to overcome his fear of the treatment and gain access to his past.

He started describing his past life as a Viking. It was an intense session. As it continued, the images in his mind became clearer—the scenes, landscape, and details all extremely vivid. As a Viking, he and his tribe set off on a raiding mission in their boats.

As they paddled through a narrow canal, they were ambushed. A swarm of arrows rained down on them. He was mad. He and his warrior buddy tried to take cover, but an arrow struck his friend. As he described the scene taking place in his mind, his rage began to build up inside him. The guy’s friend fell overboard. And at that moment, he was also hit by an arrow.

But despite his own injury, his immediate response was to jump overboard to save his friend. They both sank down into the depths of the water. He desperately tried to pull his friend up, but his strength gave out. He described his death scene as he faded out. Even though it was ancient history, he could still feel the intense rage exploding in his mind as he died in the water next to his friend.

The therapy session went well, even though it was dramatic. His past life gave him the answers he needed to improve his present. He was able to let the past go with suggestions and techniques from my friend. Over time, his mood and temper improved. 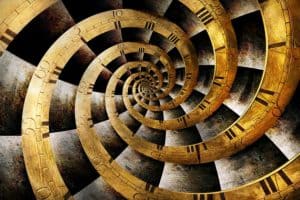 6 Signs You Have Met Someone From Your Past Life

“Life will give you whatever experience is most helpful for[...] 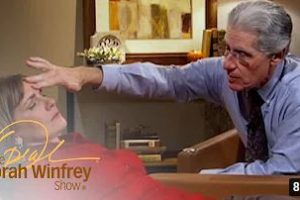 For as long as she could remember, Jodi had an[...] 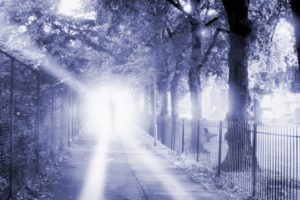 HOW TO USE YOUR PAST LIFE’S TO INFLUENCE YOUR FUTURE

Past life regressions are increasingly becoming a subject of interest[...]