Seventh Dimensional Chakra: (Crown):
It is associated with the colour Violet, Gold and White
The Crown Chakra carries the energies of Enlightenment, Divine Illumination and God Realization. It is located on the top of the head and is the source of our higher consciousness. When fully opened, the Crown Chakra becomes the conduit through which our Holy Spirit, God Self, Christed Self, Buddhic Self or Divine Essence is brought down into our physical being. When all seven of the chakras are opened and aligned and we have purified ourselves and have become totally harmless, the “Gifts of the Holy Spirit” are returned to us. (1 Corinthians 12)

Unbalanced Crown Chakra: Confusion, Lack of Understanding, Insensitive, Lack of Inspiration, Apathy, Greed, Overly Rational and Materialistic, Domination of Others, Spiritual Cynicism, Addiction, Attachment, Over Intellectualization, Disassociation to the Physical Body, God, Humanity, the Earth and the Animals, Desensitization to the Realms of Spirit

The Crown Chakra is often called the thousand petal lotus. Throughout history, it has been depicted in paintings of Jesus the Christ, Buddha, Saints, Angels and other highly evolved beings as a golden white halo around their heads. When the Crown Chakra is fully opened an awareness of our divinity and the true essence of our being is understood and integrated. The crown chakra will not fully open until all seven of the chakras and corresponding energy fields have been purified enough for divine energy to be released activating the Kundalini. The Kundalini is a divine spiral of energy similar to a coiled snake that lays dormant at the base of each person’s spine (root chakra) until proper purification has occurred within a beings system for it to safely ascend up the chakra column. The crown chakra connects us to our masculine Father God while the root chakra connects us to our feminine Mother Goddess or Mother Earth. If the kundalini is able to move through each chakra and does not encounter any blocks it will move up into the crown chakra opening a pathway for each persons God-self to descend into their physical body. Kundalini is the Creator energy. It is our divine birthright to activate this part of ourselves so we can become conscious co-creators here on Earth. When our system is properly prepared, the descension of our God-self washes over each of the seven chakras breaking the seven seals activating the creation of our divine luminous light body. This prepares us to move forward into Self Mastery where we have the potential to fully activate and embody our Holy Grail becoming a Divine Enlightened Human.

dvadcatjdevjatoelicoknigi · Big OM of Tibet
This material is copyrighted. You can share this information with proper credits given to Sabrina Reber as the author, complete title of the book “RAISE YOUR VIBRATION”, provide an image of the cover of the book, and a link to the HOW TO RAISE YOUR VIBRATION Facebook page. https://www.facebook.com/pages/How-to-Raise-Your-Vibration/204840666199710?ref=tn_tnmn
Any attempts to take the information and alter it in any way or try to claim it as your own is karmically binding for you and puts you at risk for legal action based on copyright infringement. Please be respectful and provide proper credits so this information can remain freely available to all. Stay in alignment with your higher self and integrity. Blessings. 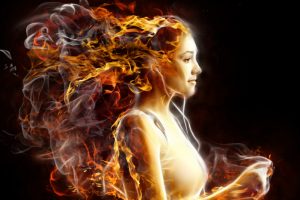 While our planet is ascending and evolving toward higher levels[...] 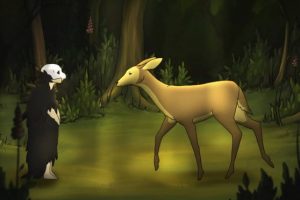 THE DAY THAT DEATH FELL IN LOVE WITH LIFE: THE MOST BEAUTIFUL HAND DRAWN VIDEO

This is an entire hand-drawn short video by Marsha Onderstijn,[...] 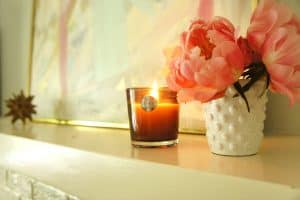 How To Bring Positive Energy Into Your Home (House Blessing)

House blessing is an ancient tradition that invites positive energy[...]